What is Bitcoin Gold? Everything You Need to Know About the Hard Fork – An Article

Posted by  Patti Kresner   in  BUSINESS & FINANCE     1 year ago     340 Views     Comments Off on What is Bitcoin Gold? Everything You Need to Know About the Hard Fork – An Article 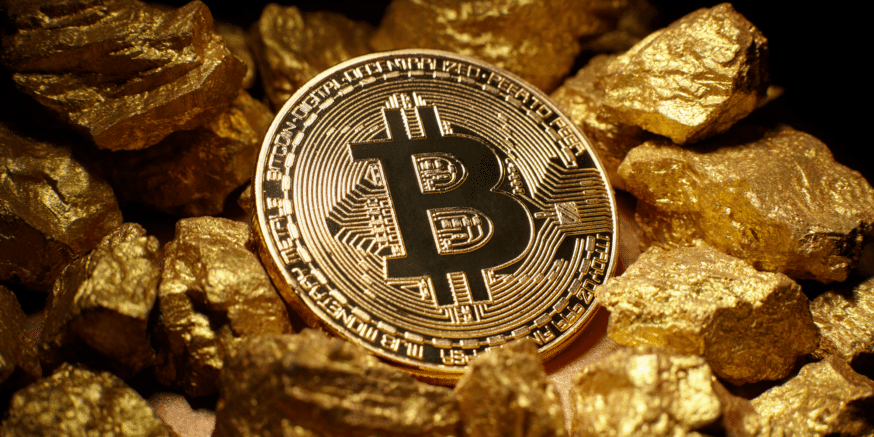 The Full Article was Originally Posted on CoinCentral.com authored by BENNETT GARNER

In response, they’ve initialized the Bitcoin Gold project. It’s an alternate fork of the Bitcoin blockchain that implements changes that make mining more equitable. The goal of Bitcoin Gold is to create a network where anyone can become a miner with only basic hardware. As a result, Bitcoin Gold mining would be spread among many miners, instead of a few large companies.

In this guide, we cover all things Bitcoin Gold such as:

In the very early days of Bitcoin, ordinary computers verified and completed the proof of work needed to power the Bitcoin blockchain. However, the past several years have seen rapid development in the hardware used to mine Bitcoin.

What started as normal computers on the original Bitcoin network soon graduated to specialized rigs with graphics processing units (GPUs) installed to hash the proof of work faster.

Today, the hardware has advanced even further. Application-specific integrated circuits (ASICs) now perform nearly all of the mining on the Bitcoin blockchain. These are devices built specifically for Bitcoin mining that are 1,000,000 times better at mining than your home computer. Buying, installing, and running ASICs has a high startup cost, making it difficult for the average user to get involved.

[Editor’s note: The more expensive mining becomes, the fewer people can actually do it. This means that the mining network becomes that much more centralized. The argument Bitcoin Gold wants to make is to make mining Bitcoin something everyone can do, therefore keeping the mining as decentralized as possible.]

Bitcoin Gold’s motto, “Make Bitcoin Decentralized Again,” is a tongue-in-cheek reference to Donald Trump’s election campaign slogan. However, it also references Satoshi’s original vision for Bitcoin of a peer-to-peer network where anyone could take part in the mining process. In order to change Bitcoin mining into something more equitable, Bitcoin Gold proposes changing the blockchain to eliminate ASIC mining.

SHA-256 vs Equihash
The fundamental change in Bitcoin Gold is choosing a different hashing algorithm that makes proof of work more difficult for ASICs. This is accomplished when a hashing algorithm requires more memory (RAM) to complete. Since ASICs are about pure processing power, requiring more memory bottlenecks their processing ability. This makes small-time mining on GPUs competitive once again.

The current, ASIC-driven Bitcoin blockchain uses a hashing algorithm known as SHA-256 for its proof of work. The founders of Bitcoin Gold instead use another algorithm known as Equihash. Alex Biryukov and Dmitry Khovratovich developed Equihash as an ASIC-resistant algorithm, and it has already seen success powering other cryptocurrencies, the most famous of which is Zcash.

Ultimately, changing to Equihash would make Bitcoin mining more distributed, and that’s really the only change that Bitcoin Gold proposes for the network. While mining centralization is an issue on the Bitcoin blockchain, with miners blacklisting some users or giving preference to certain transactions, there’s a limit to how much power these central miners can wield. It’s not clear that mining centralization has had an overly negative impact on Bitcoin.

If it ever did, the Bitcoin core developers could implement Equihash themselves, essentially firing all the current ASIC miners on the Bitcoin blockchain. The prospect of losing the hundreds of thousands of dollars they invested in their mining hardware with an algorithm change is enough to keep most miners on the network honest.

Who Received Bitcoin Gold?
Since Bitcoin Gold is a fork of the original Bitcoin blockchain, everyone who owned BTC before the fork received the same amount of BTG, at a 1:1 ratio. You didn’t need to do anything special to receive the BTG, but claiming it may have gotten tricky depending on how you had your wallet set up.

Share the post "What is Bitcoin Gold? Everything You Need to Know About the Hard Fork – An Article" 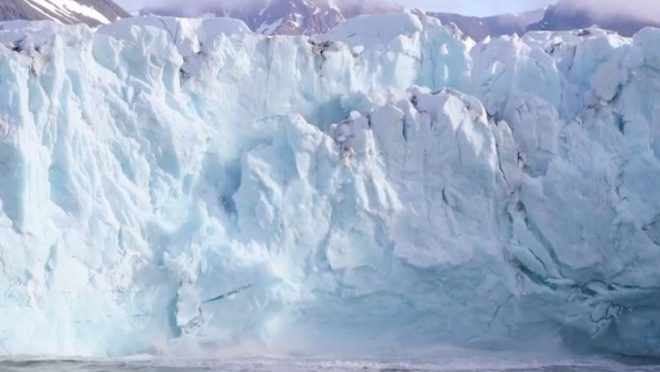 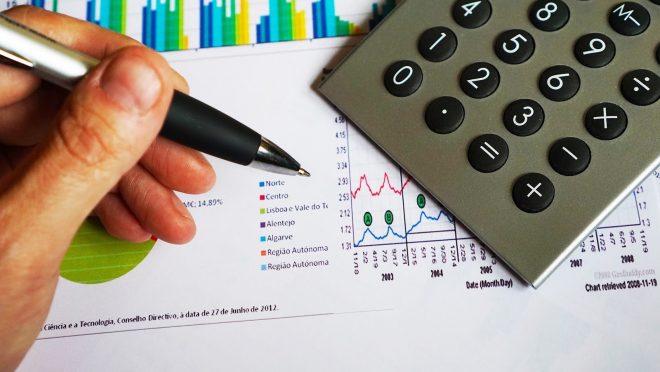 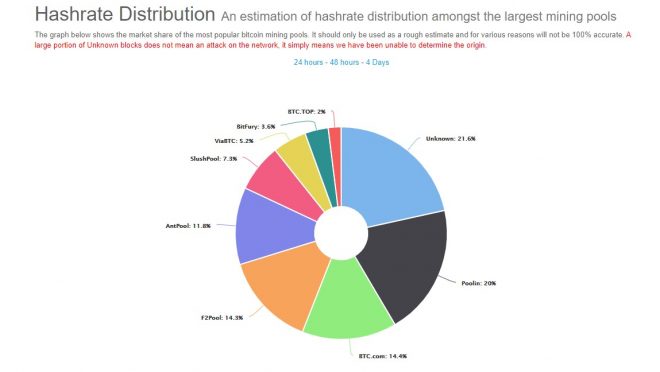 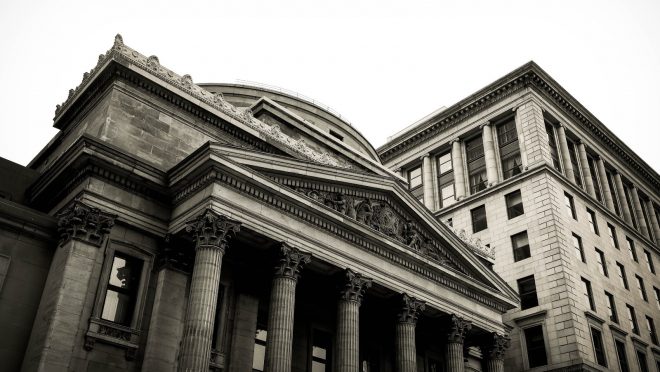 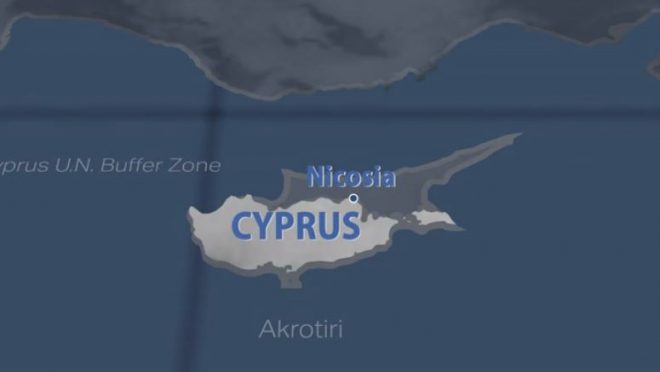 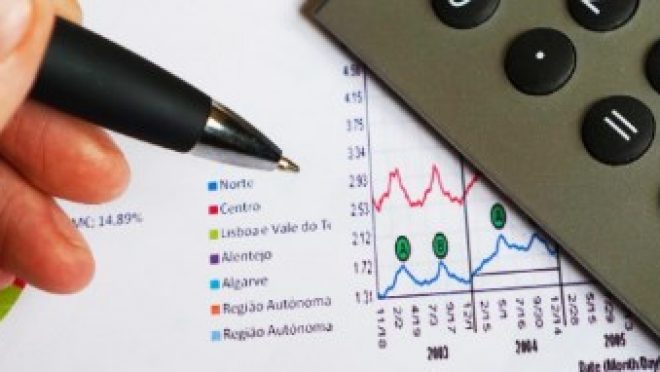 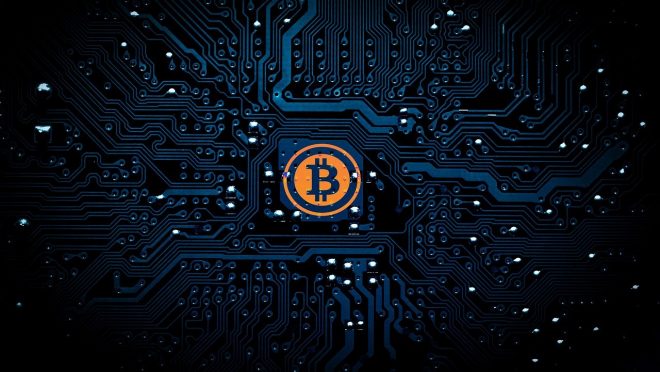 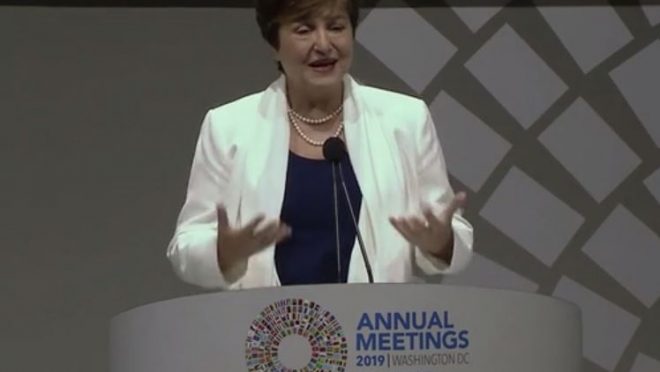 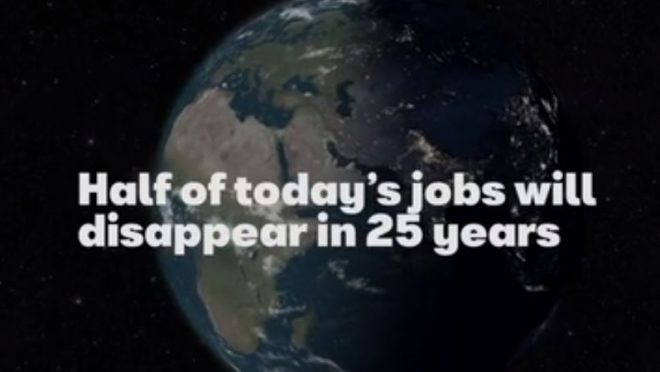 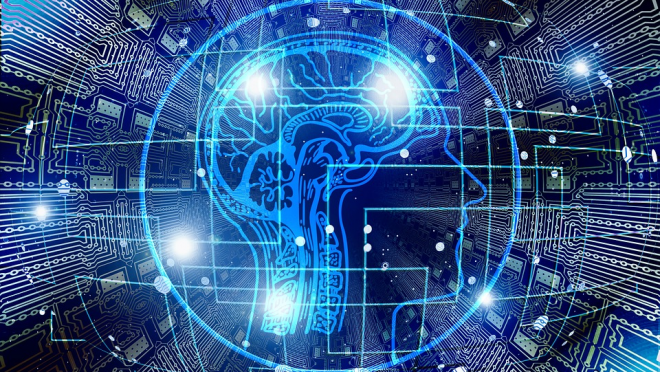 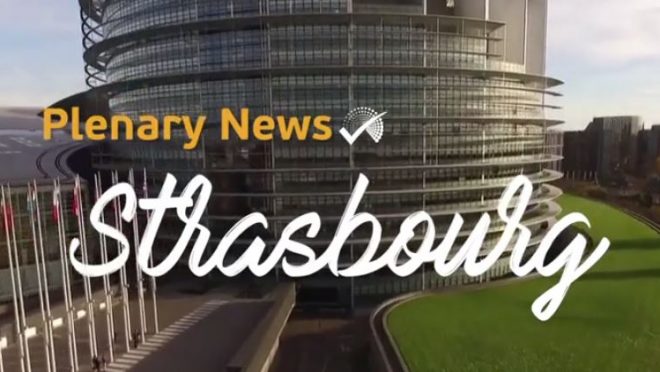