66 years have gone by since SEAT designed its first car. Today the company breaks into future mobility with its new two-wheeler concept. Electric, connected and geared towards sharing, we take a look at the e-Scooter concept designed by SEAT.

A new approach. A different mindset was the key to begin designing the new SEAT e-Scooter concept: “It’s a completely new vision. A motorcycle is much more interactive with users and there are many more ergonomic implications”, says Joan Melenchon, a designer of exteriors at SEAT. This was the first challenge facing the team that created the e-Scooter concept. More parts and more relationships between the elements to build an exclusive package. “For a car designer it was clearly an enormous challenge to create something for a public that is different to what we are accustomed”, explains Francesca Sangalli, the head of Color&Trim at SEAT.

Fully electric operation. Designed and created in Barcelona, the European capital with the largest motorcycle population, the e-Scooter concept is part of the company’s urban mobility strategy. Its structure comprises clean, stylised lines forming a geometric pattern. “We mostly wanted it to be a vehicle that is straightforward, iconic and practical. We steered away from making a visually minimalist package, concentrating instead on its pared down utility”, assures Joan Melenchon. Design that is 100% functional for a fully electric scooter, with a removeable battery for easy charging.

Designed for sharing. The e-Scooter concept was developed for all kinds of customers but is mainly geared towards motosharing. For this reason, sturdy materials were used, such as rubber on the side bumpers, and the parts were strategically located to make them easy to replace. The special form-fitting saddle has enough room beneath it for two helmets. To stay connected, it has two USB input sockets and a place to hold a mobile phone.

Fluorescent visibility ensures safety. Visibility was another key design aspect that was emphasised to enhance this shared vehicle concept. “We wanted it to be readily identifiable and focused on making a very iconic product. You park the scooter, walk away and remember it”, says Joan. The Color&Trim designers settled on black as the underlying colour of the entire concept, highlighted by fluorescent white on the most prominent parts. “We added this intense colour just to these iconic parts, and it also makes the e-Scooter concept highy visible to other drivers, so it provides added safety”, affirms Francesca.

Inspired by the auto industry. The latest technologies applied to new cars can also be seen in SEAT’ e-Scooter concept. It features a lighting system that wraps around the front and rear, and includes an innovation commonly seen on cars, but not motorcycles: “It’s equipped with dynamic turn signals, which today are staple components on cars, that we wanted to include on the scooter because they provide an unmistakeable indication and make an iconic statement as well”, says Joan.

The SEAT e-Scooter, facts and figures 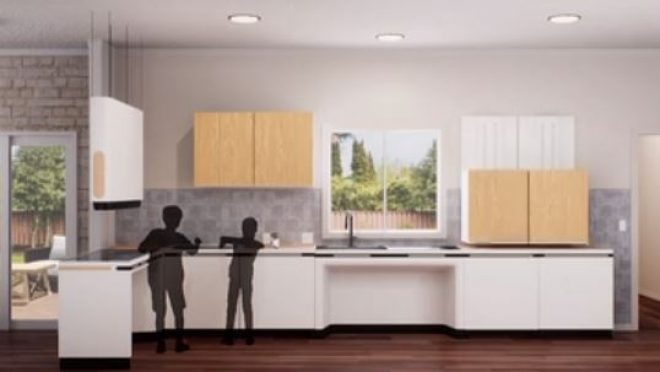 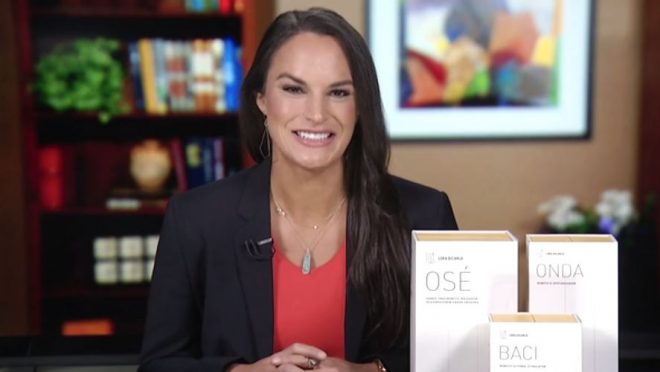 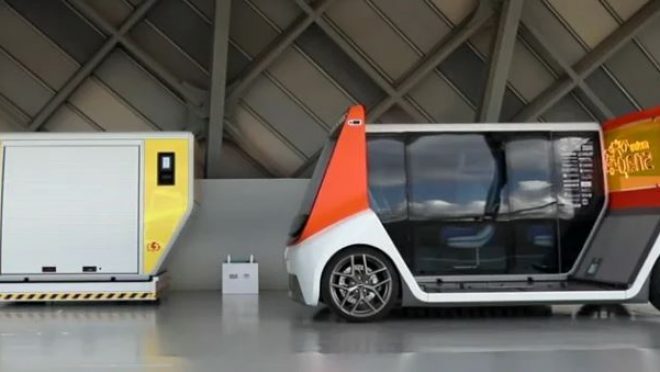 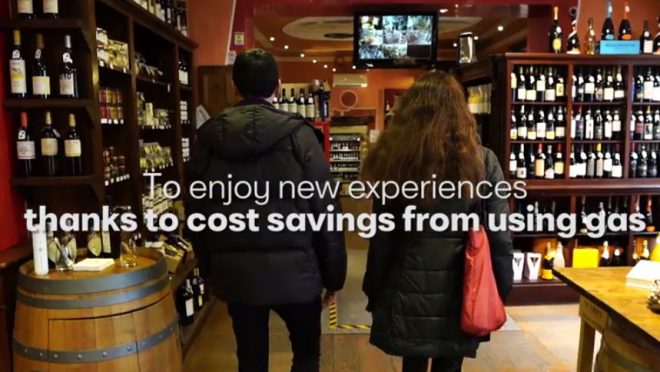 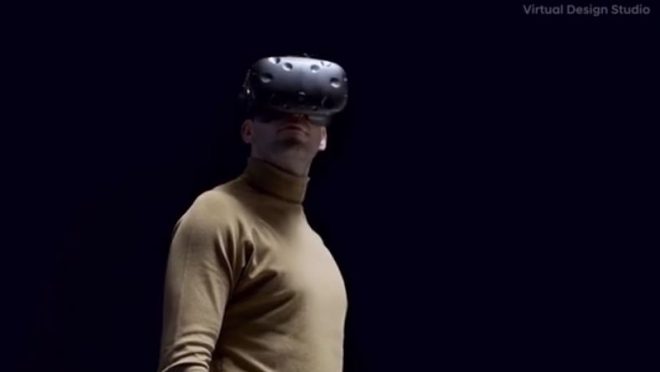 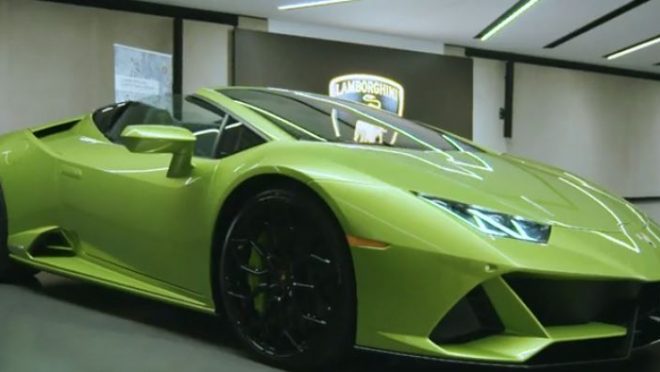 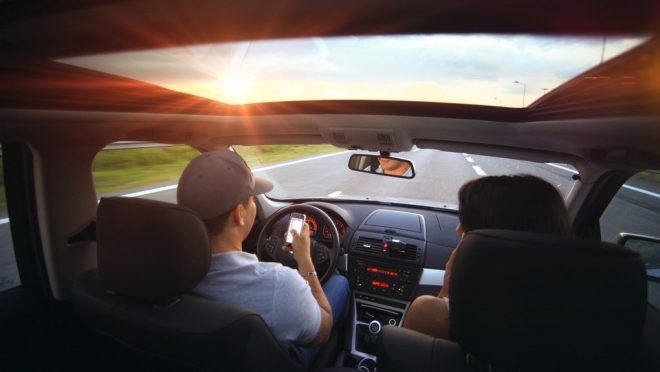 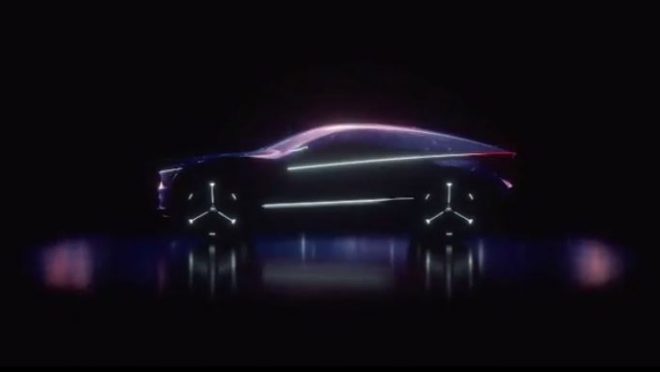