The fight against trade walls is becoming increasingly important

Free market access is vital for the survival of a strong export industry such as mechanical engineering. Despite many obstacles, companies were again able to significantly increase their exports. Increasing protectionism around the globe threatens this success.

Despite many uncertainties on the world market, mechanical engineering companies in Germany significantly increased their exports in 2018. Last year, a total of 177.8 billion euros was invested in machinery and equipment – an increase of 5.3 percent on the previous year (169 billion euros).

The race of the two largest export markets for mechanical engineering was narrowly won by the US in the end. Exports to the United States increased by 7.1 percent to 19.25 billion euros in 2018. This represented a share of 10.8 percent of total machine exports. China was just behind with an increase of 9.6 percent to 19.06 billion euros (share: 10.7 percent). Europe remained the largest sales region last year.

Four out of five machines are exported

And the importance of foreign trade is growing: in the next 20 to 30 years, 90 percent of global demand will come from outside Europe. The issue of free trade will therefore become even more important in the coming years. Free trade agreements with large markets such as the US or the South American Mercosur states would significantly facilitate exports. Mechanical engineering, as an integral part of the German economy, would benefit enormously from this.

Important markets are closing themselves off or making the international exchange of goods increasingly difficult. “The general trade-policy situation has become more difficult. Nationalists and protectionists around the world are preparing to make trade more difficult. We have to confront this, otherwise our prosperity and our jobs will be endangered,” says Thilo Brodtmann, Managing Director of the VDMA.

Importance of free trade for SMEs

84 percent of European exports come from small and medium-sized companies. They often do not have the capacity to invest abroad and have their machines and plants manufactured there. Medium-sized companies are often the hardest hit by protectionist measures. They are therefore dependent on functioning free trade. Only free trade enables them to consolidate their economic strength in Europe and to position themselves in international competition.

Almost everyone uses their products, but only professionals know their machines: Multivac manufactures complete packaging systems for food, sterile medicines and consumer goods. The mechanical engineering company is so successful that the garage foundation in the small village of Böhen in the Allgäu region has now become a “global player” with sales of more than one billion euros per year.

The mechanic Marco Jäger (“The perfect day is the day on which I prepare for my assignment in China the next day”) and the trainee Manuel Heckelsmiller (“My good training ensures me a long-term perspective”) report from today’s Multivac headquarters in Wolfertschwenden how internationally they also work on the German edge of the Alps. Even small researchers in the local kindergarten benefit from Multivac’s worldwide trade and exchange of experience with its machine builders. Read more …

In order to send a clear signal for open borders and against new walls, the VDMA, together with its member companies, has launched the campaign “Thank you, free trade” in the social media. The VDMA shows how people in Germany, but also in the export countries of German industry, benefit in their daily lives from free trade.

At the same time, the campaign is intended to invite discussion – among themselves and with the VDMA. “We want to inspire people with the campaign to stand up again for free trade. And the more participate, the better,” Brodtmann appeals. 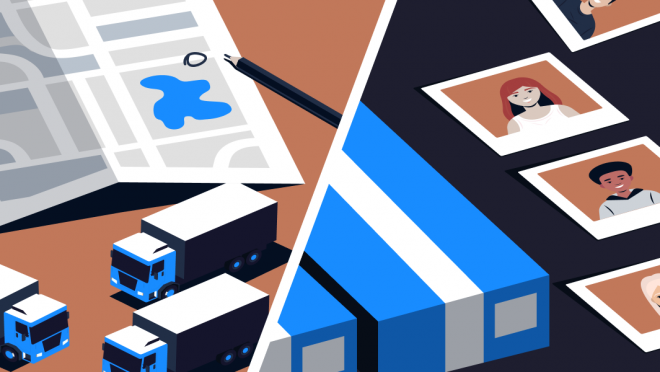 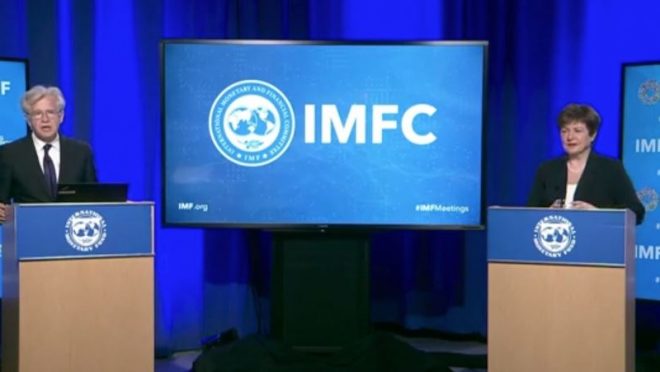 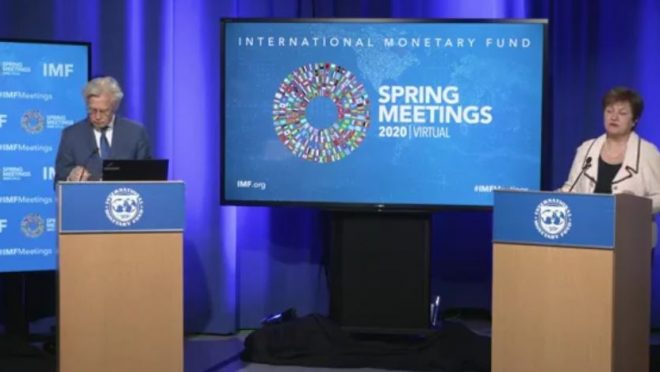 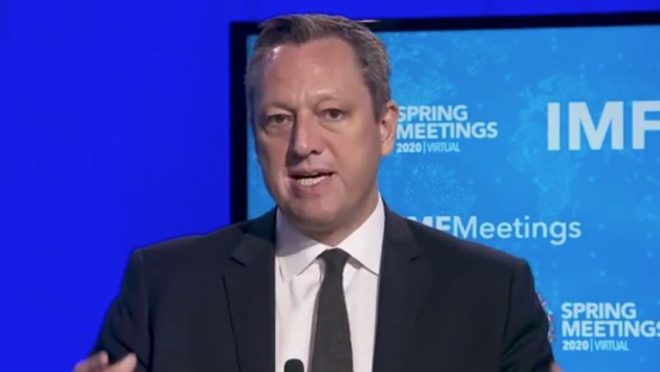 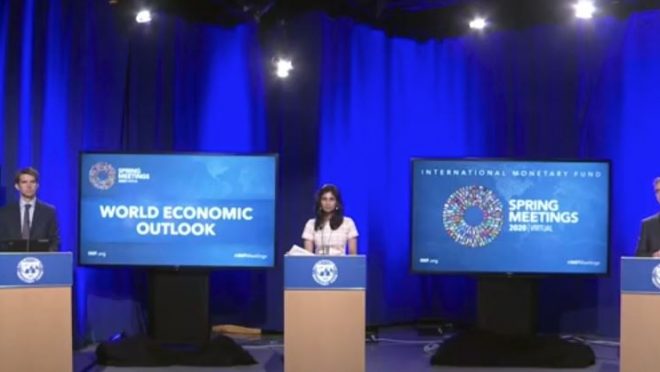 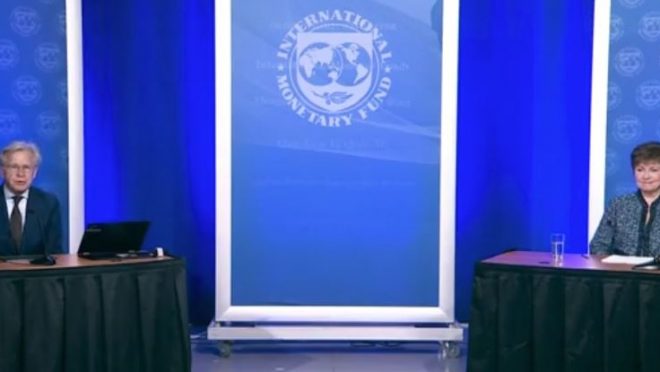 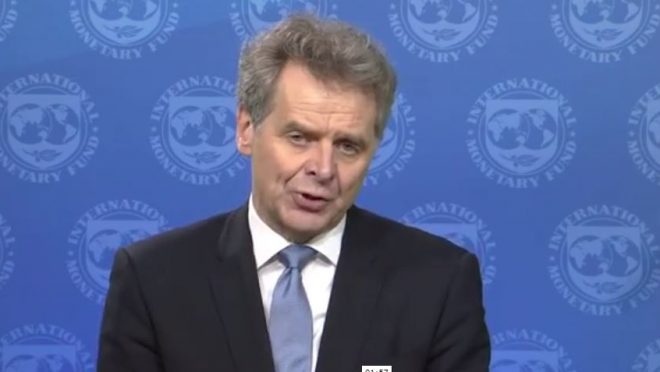