Posted by  Patti Kresner   in  AUTOMOTIVE, BUSINESS & FINANCE, TECHNOLOGY     2 weeks ago     39 Views     Comments Off on Robots take to the streets

They cover 240 kilometers a day and share the streets with pedestrians, lorries, bicycles and cars. They control the traffic lights, communicate with their surroundings… but when you see them you won’t see anyone driving them. These autonomous vehicles are called AGV (automated guided vehicles) and drive around outside the workshops of the SEAT plant in Martorell.

Robots on wheels. People usually associate a robot with a humanoid machine that is able to perform a number of functions, but in reality a robot is any programmable machine capable of performing operations autonomously. This is the case with AGV: these autonomous vehicles were already operating inside the workshops and now they go out on the streets outside the factory. The latest technologies in SLAM navigation recognition (simultaneous localisation and mapping), 4G connection and induction electric battery charging are the brains of this unique project in Europe.

No guidance systems or cables. A total of eight robots are on the road at the SEAT Martorell factory. Each convoy can carry 10 tonnes and together they transport up to 2,000 parts per day. All without magnetic guidance or cables. How do they work? The AGV are programmed to read their surroundings. In order to know which route to follow, first they are guided, and by means of an integrated camera, they memorise it. Then all they have to do is repeat it: they leave the base, see a two-storey building on their left, then an intersection, there they turn right… one reference point after another until they reach their destination. “If at any time it loses that reference, because something crosses its path that blocks the map it has memorised, the robot will stop until the reference point becomes visible again”, explains Victor Palacios, a logistics engineer at SEAT and the head of the project. 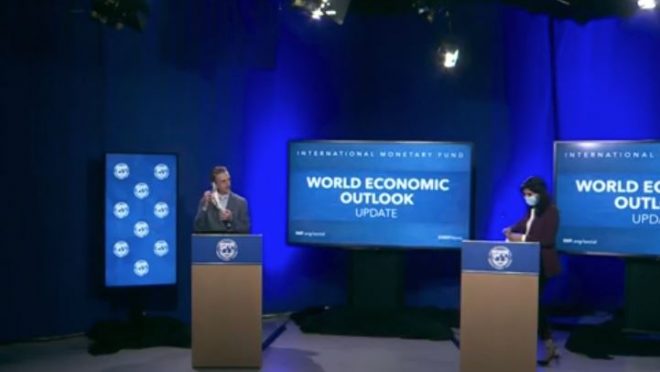 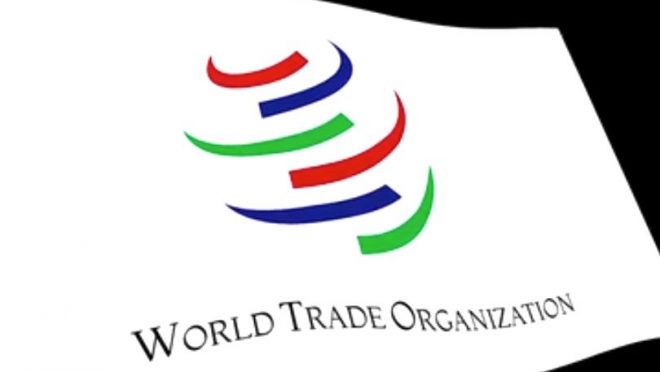 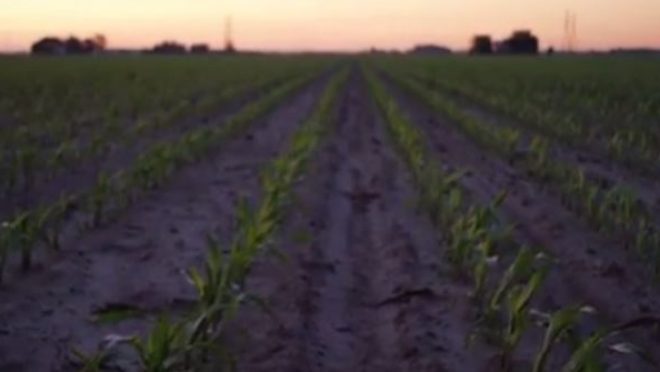 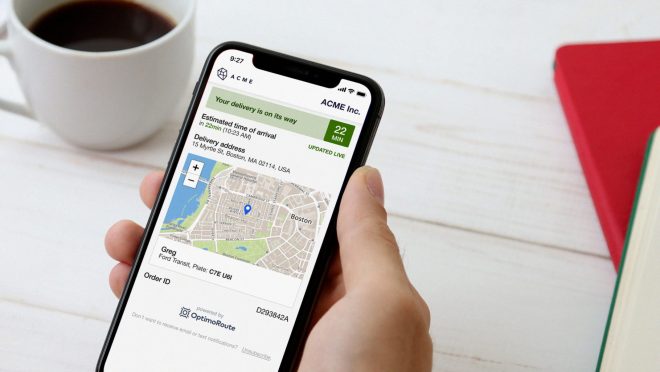 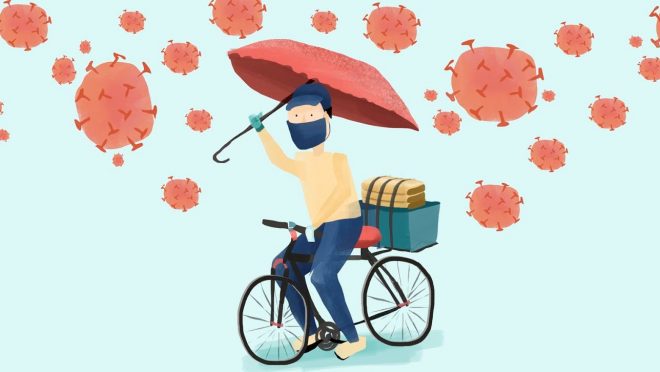 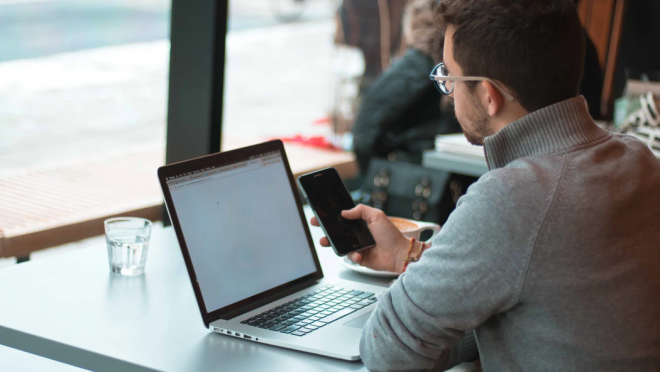 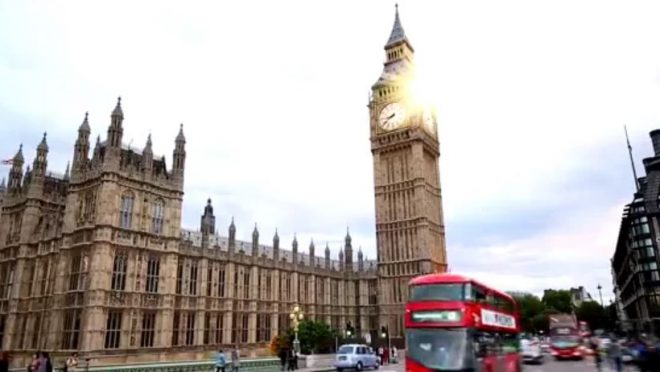