What to know and how to protect your home and possessions

Atlantic hurricane season is happening now through Nov. 30th. The number of tropical storms and hurricanes forecast to develop this season has increased to15 named storms and 8 hurricanes- 3 of which are Category 3 or stronger, according to Colorado State University Tropical Meteorology Project. The Weather Company, an IBM business, updated its June seasonal forecast to these numbers due to corroborating factors stated in the CSU outlook.

Dr. Philip J. Klotzbach, Research Scientist in the Dept. of Atmospheric Science at Colorado State University, heading the CSU Tropical Meteorology Project, is here to shed light on this development and implications. Dr. Klotzbach will also discuss hurricanes from a historical perspective and what can be learned. The costliest Hurricane in recorded U.S. history occurred less than 12 years ago:  1. Katrina, 2005-$108 billion; 2. Sandy, 2012- $65 billion; 3. Ike, 2008- $29.5 billion; 4. Andrew, 1992- 26.5 billion

The #1 natural disaster in the U.S.- Flooding, even a weak tropical storm can cause major impacts, particularly if it moves slowly, resulting in flooding rainfall. More than 20% of flood insurance claims are paid to Moderate- to Low-risk areas. Flooding can happen anywhere. Learn how you can protect your home and possessions.

Joining Dr. Klotzbach is Jeanne Salvatore, Chief Engagement Officer at the Insurance Information Institute (I.I.I), to discuss how complacency about hurricanes can lead to devastating consequences; and how preparedness and resiliency can offset disaster.

About Dr. Philip J. Klotzbach:  Phil Klotzbach is a Research Scientist in the Department of Atmospheric Science at Colorado State University.  He received his Ph.D. in Atmospheric Science from CSU in 2007.  Klotzbach has been employed in the Department of Atmospheric Science for the past fifteen years where he has been co-author on the Atlantic basin hurricane forecasts with Dr. William Gray.   He became first author on the seasonal hurricane forecasts in 2006.  Klotzbach developed the two-week forecasts currently being issued during the peak months of the hurricane season between August-October.  He developed the Landfalling Hurricane Probability Webpage (available online at http://www.e-transit.org/hurricane) in partnership with the GeoGraphics Laboratory at Bridgewater State University.  This webpage provides hurricane landfall probabilities for the entire United States coastline from Brownsville, Texas to Eastport, Maine as well as the Caribbean.  He has published over two dozen articles in peer-reviewed journals such as Journal of Climate, Weather and Forecasting, and Geophysical Research Letters.

Ms. Salvatore works closely with national and local media, appearing often on radio, TV and in print as a spokesperson for insurance-related issues that directly affect the consumer, both individual and commercial. She also serves as the industry liaison to numerous consumer, education, safety and community-based organizations, including the Consumer Federation of America, the National Consumers League and Neighborhood Housing Services of New York City and the Neighborhood Reinvestment Corporation.

Ms. Salvatore has fulfilled a variety of roles since joining I.I.I. in 1988. Among her earlier achievements, she became an expert on the issue of insurance fraud and was instrumental in the development of a national agenda to combat it, and co-authored Fighting the Hidden Crime: A National Agenda to Combat Insurance Fraud. She also has served as I.I.I.’s director of crisis communications, and produced a series of state-specific auto-safety conferences that culminated in a national conference. She also directed communications programs on insurance topics such as claim filing, disaster preparedness and home safety.

Ms. Salvatore is an active member of the Public Relations Society of America (PRSA) and served as president of the New York chapter in 2000. She holds a B.A. in English from Villanova University and an M.A. in Communications from Columbia University. She created a series of seminars on media relations for PRSA-NY, and is an adjunct professor in the graduate school of Mass Communications at Iona College and Columbia University.

About Insurance Information Institute:   A non-profit communications and consumer education organization. The mission of the Insurance Information Institute (I.I.I.) is to improve public understanding of insurance—what it does and how it works.  For almost 60 years, the I.I.I. has provided definitive insurance information. Today, they are recognized by the media, governments, regulatory organizations, universities and the public as a primary source of information, analysis and referral concerning insurance.  As an industry supported organization, they do not lobby.  Their central function is to provide accurate and timely information on insurance subjects. 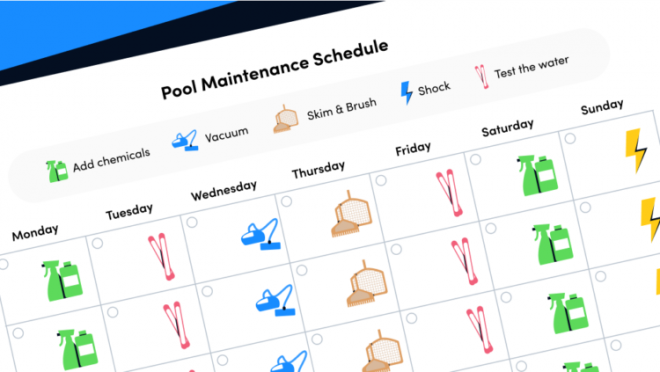 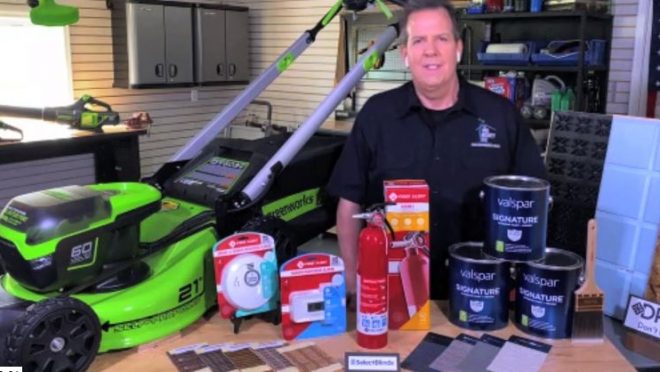 The Future is NOW for High Tech Home Improvements 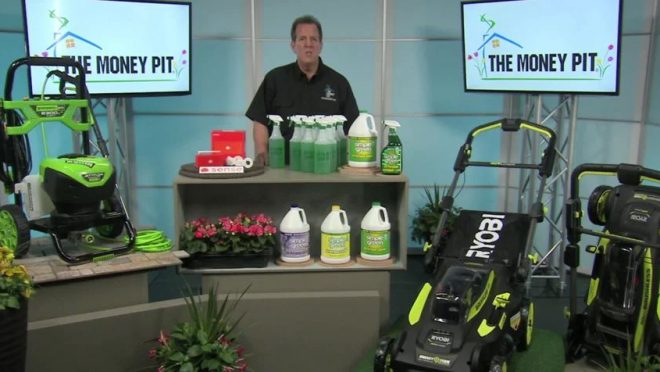 Green Up While You Clean Up This Spring 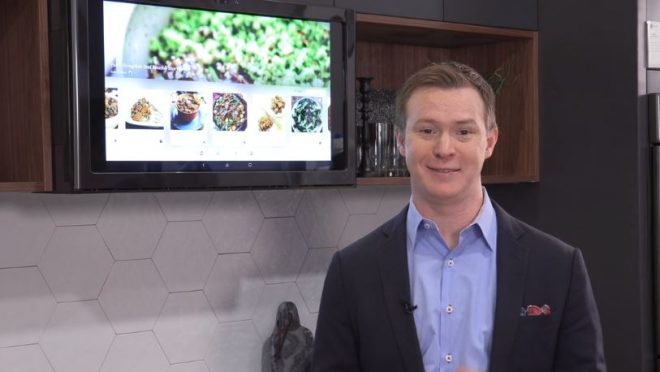 More Than Flying Robots, What’s HOT in Tech That You Can Actually Use? 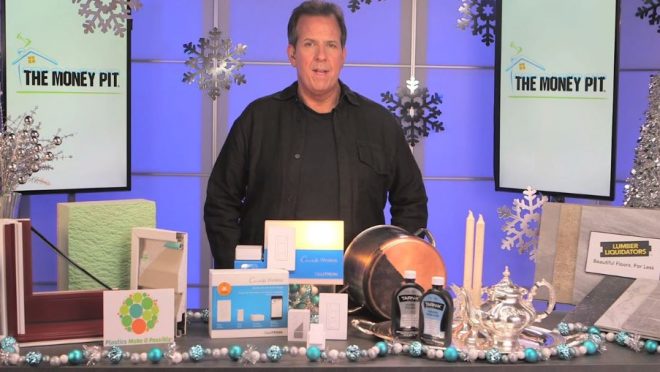 Winter Weather Outside is Frightful, Make INSIDE Most Delightful! 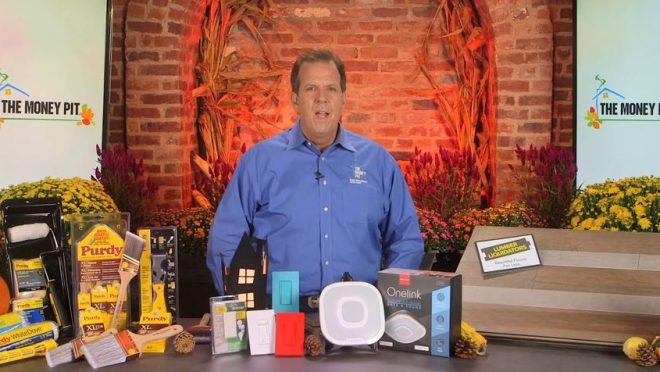 Kick Off the Fall Home Improvement Season with Tom Kraeutler 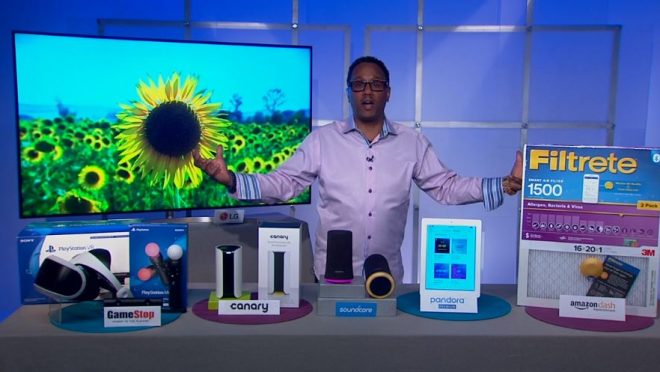 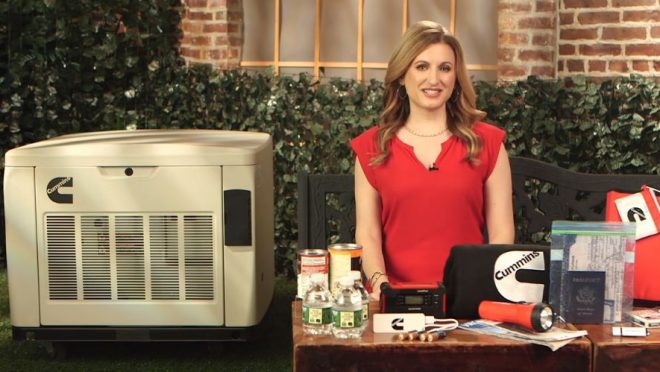 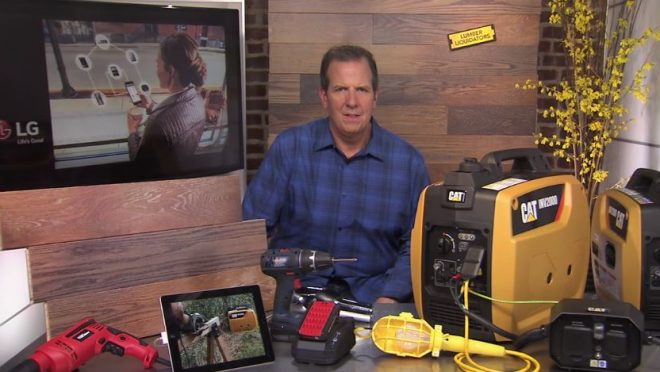 Spring is the Goldilocks Season for Home Improvements 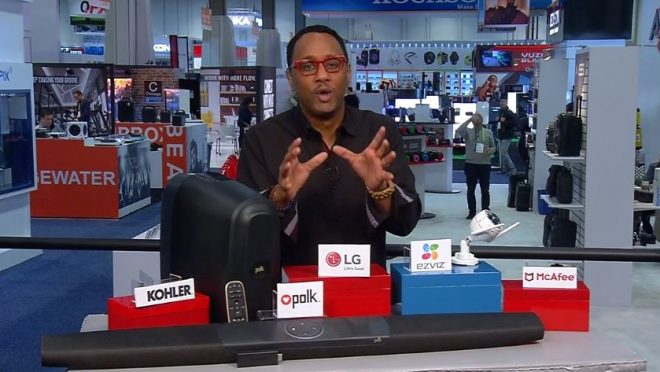 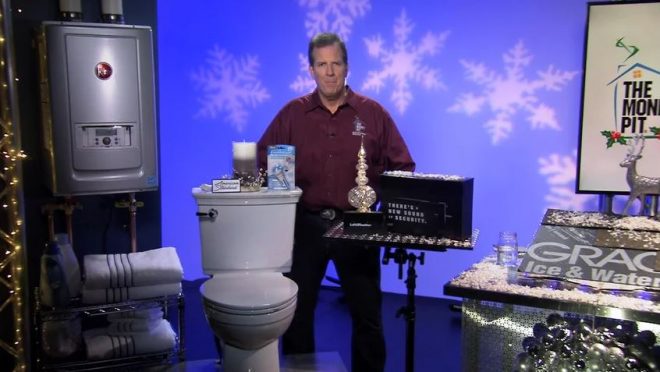 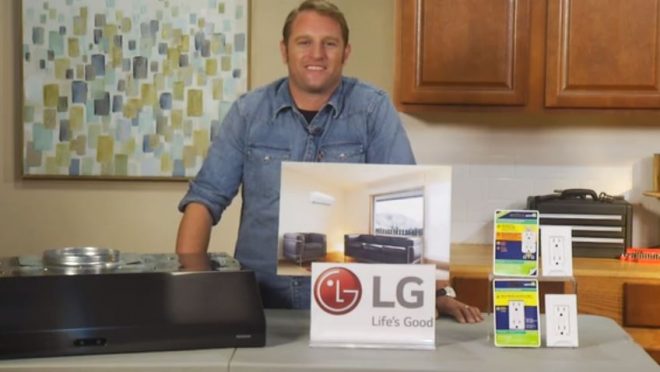 PROTECTING YOUR HOME INSIDE & OUT

Next post
A Day with Aroa González: a L...