FOUNTAIN VALLEY, California, June 14, 2019 – This week, Genesis Motor America revealed the second “The Art of the Stunt” video featuring the 2019 Genesis G70. In the three-part video series, professional drivers demonstrate the dynamic agility of G70 while recreating classic scenes of evasive driving from classic films—and then show how the scene was performed with a behind-the-scenes look.

“Genesis G70 embodies the spirit of thrilling driving, so it was only natural to put its dynamics to the test with a high-performance stunt,” said Kate Fabian, head of marketing at Genesis Motor America.

In this second set of videos, stunt driver Tanner Foust pays tribute to an iconic scene from Baby Driver, attempting a “180-reverse-to-drift” maneuver, within inches of a truck blocking the way. 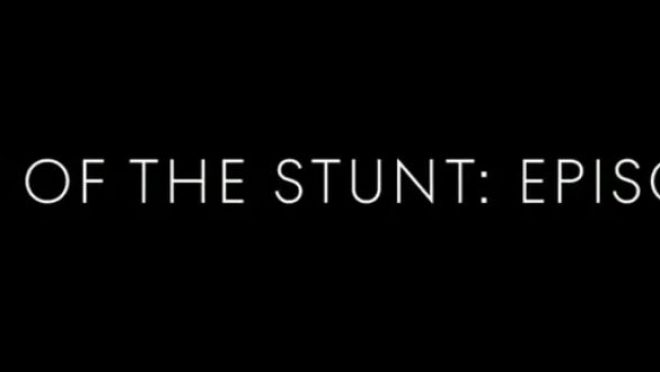