Decline in Prevalence of Dementia in the U.S.

A new study reported a decline in the prevalence of dementia in the United States between 2000 and 2012. Researchers from the University of Michigan studied more than 21,000 adults over the age of 65, using data from the Health and Retirement study from 2000 and 2012.  The overall prevalence of dementia decreased from 11.6% in 2000 to 8.8% in 2012.  The authors believe the decline is primarily due to two factors; an increase in baseline education level and better treatments for cardiovascular risk factors including diabetes, obesity and hypertension.

Although these factors may explain some of the decline, the authors note that more research must be done. 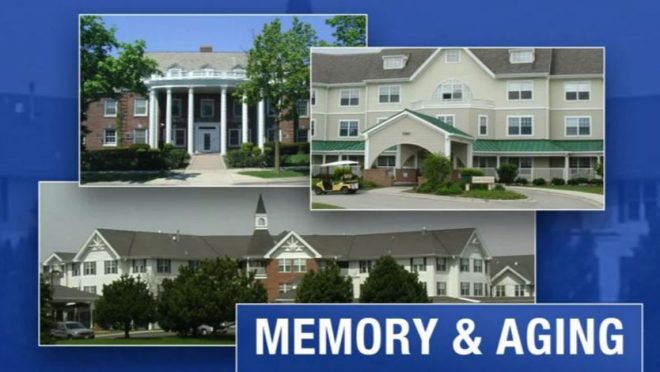 Eating Seafood May Help Lower the Risk of Dementia 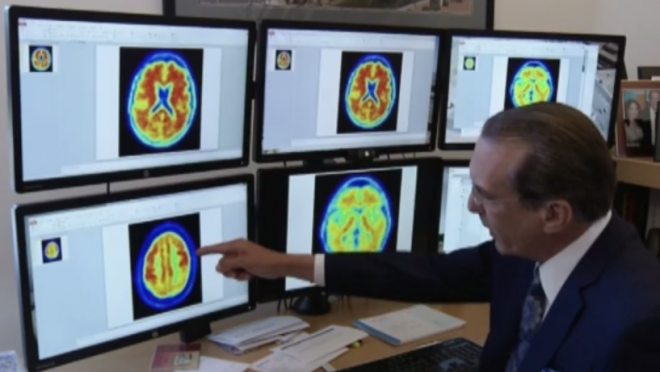