Paris, 03-10-2019 – After presenting the CUPRA Tavascan Concept at the Frankfurt International Motor Show (IAA), CUPRA headed to Paris to organise a very special driving event. The brand set up a race track on a rooftop in Paris and named the unique event “CUPRA: THE ROOFTOP DRIVING EXPERIENCE”.

The rooftop of the Expo Porte de Versailles Parc des Expositions exhibition centre was the backdrop of the first high-rise speed loop ever set up in the French capital. All guests had the chance to enjoy the 300 hp of the CUPRA Ateca and a unique immersive experience with panoramic views of the Eiffel Tower. With this event, CUPRA took its racing DNA to new heights in the city of Paris.

The brand’s five models and prototypes were present at the two-day event – the Leon CUPRA, CUPRA Ateca, CUPRA e-Racer and the CUPRA Formentor and CUPRA Tavascan concept cars. The new brand ambassador, Mattias Ekström, did not want to miss out on this celebration of speed either and harnessed the 247 km/h top speed of the CUPRA Ateca in the Parisian sky. 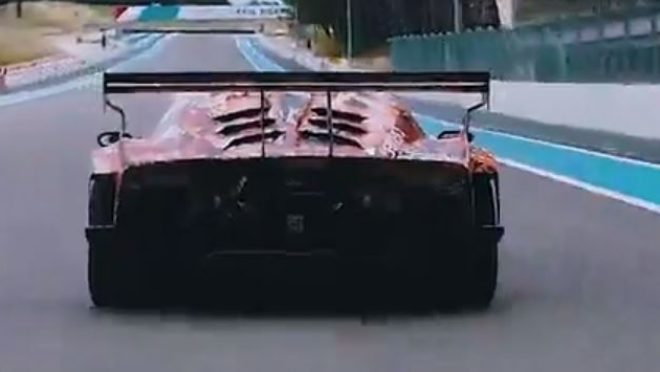 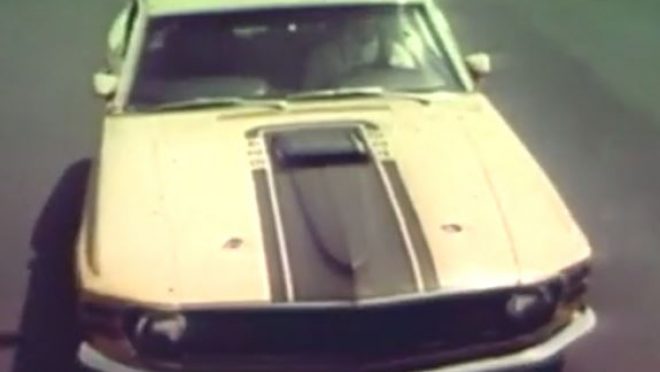